What is pure water? We spent a lot of time scouring government websites trying to establish a baseline for how we define purity. Unfortunately, there isn’t, as far as we know, anything that answers the question. In fact, most of the sources lead us to believe that acceptable water standards depend on a number of non-water-related factors. Are you testing in Arizona or near the Great Lakes? Are you testing a stream or tap water? The list goes on and on… and on. But whether we were scouring the Clean Water Act, trying to navigate the Safe Drinking Water Act, or digging through municipal web sites we just weren’t happy with the results. 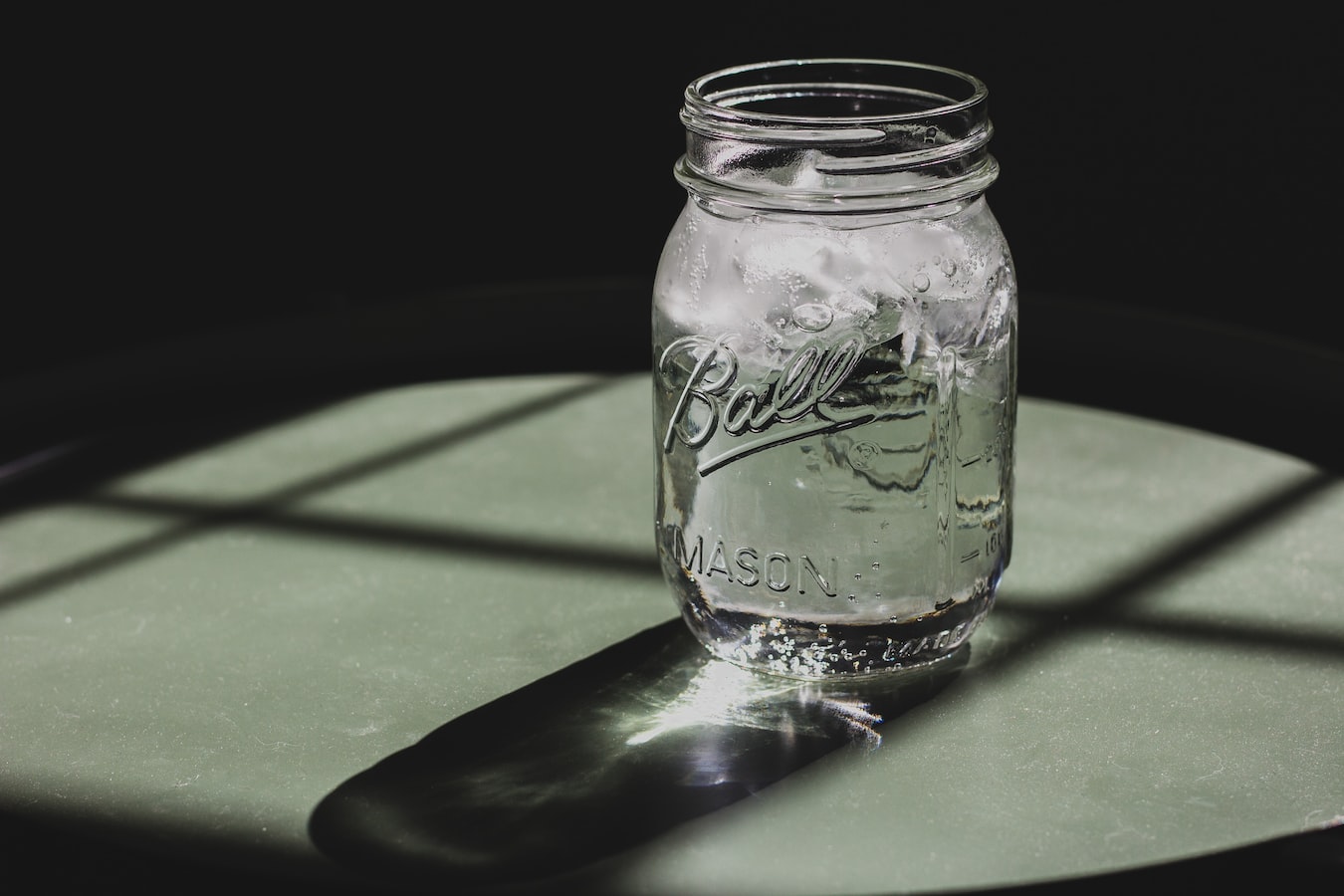 Before you read any further understand that we aren’t providing medical advice or anything of that nature. We’re just attempting to consolidate volumes of data and research to establish a baseline that we struggled to find. We want you to have a point of reference when you’re making a decision on something as important as drinking water.

You Are What You Eat (or Drink)…

Since we were left thirsty for knowledge, we decided to focus our quest on what we would happily drink ourselves or offer to our loved ones on a daily basis. And, since the purest form of water (some covalent bonds, a couple Hydrogen atoms, and a single Oxygen atom) is pretty hard to come by, we’re going to set our own standards of what we would, and would not ingest if given a choice.

So first, would we drink water comprising nothing but Hydrogen and Oxygen atoms? Probably not. The chemistry, uses, and composition of “ultra pure water” make it a moot point to cover in a piece on drinking water purification. However, there are many other things we’d think twice about… so we brainstormed a bit and came up with a list of the stuff commonly found in various water sources. Enjoy!

We’d pass ten times out of ten on voluntarily ingesting either viruses or bacteria. And, yes we know that there are a ton of helpful and beneficial bacteria, but we’d prefer to get that from yogurt or other documented/safe sources. Viruses… we’ll pass on those as well.

The sad thing is that almost every source of water can host a wide variety of both pollutants. Wildlife and livestock introduce a lot of these microbial contaminants into the water we eventually drink.  And, the common way for water suppliers to deal with bacteria and viruses is through Chlorination. Actually, to be more precise it’s federally mandated. At least that is the case here in the US.

If you’re drinking tap water you’re probably drinking some chemicals. Most likely Chlorine and Flouride, which are both relatively harmless in small doses. But, you may see less and less Flouride added into municipal water supplies as water quality takes a more prominent role in our daily lives. There will always be trace amounts of Flouride in most water, but if you’re concerned about its effects on dental or overall health consult a healthcare professional.

There are other chemicals that may find their way into the water you drink. They include both chemical laden Pesticides and Herbicides which you definitely do not want to drink. Why buy organic fruits and vegetables and then wash them in water that contains the chemicals you’re spending so much to avoid.

For our own water and the water our loved ones consume, we do not consider it to be “pure” if we can identify a chemical in a sample. However, we will and do drink water treated with Chlorine and perhaps other approved treatments. We’re willing to bend a bit to avoid illness and such caused by microbial contaminants.

You’ll see the term TDS (Total Dissolved Solids) from time to time and sometimes it’s even used to show how “dirty” your drinking water is. However, that isn’t really a good measure of drinkability. For the most part, TDS are inorganic… most often calcium, chlorides, potassium, sodium, magnesium, bicarbonates, and sulfates. There are some organic compounds that will fall into that world. But, for the most part, they’re safe to consume. Some studies conclude that completely demineralized water can be a detriment.

With that said would we drink it? Yes, absolutely. Your body needs minerals. However, while some point to the demineralizing effects of purification methods like desalinization, reverse osmosis,  or distillation we tend to think that since the greater problem is with access to clean water. Or perhaps the lack thereof. So since it’s so easy to remineralize water we’d rather purify then add or establish a reasonable TDS level and call that “pure” for the purpose of our “would we drink it” standard.

The Safe Drinking Water Act does require that municipalities or anyone providing drinking water as a year-round service must provide an annual Consumer Confidence Report. The report covers the results of testing and provides valuable information on where your drinking water comes from. The downside is that it’s not possible for an agency to test the pipes and fixtures in your home or workplace. So this information is only as good as the infrastructure leading to a property.

However, these reports are a great way to keep your water supplier honest.

Well, you’re pretty much on your own if your drinking water comes from a well serving fewer than 25 people. But, as we’ve said there are some great ways to test the quality of your drinking water without Government assistance. And, we highly recommend doing so. Who knows what people were dumping on their property before you arrived?

Fresh Mountain Streams (and Other Seemingly Pristine Bodies of Water)

A beautiful setting does not mean water is safe to drink. Even if it did indicate safety most would prefer not to ingest the things floating around in what looks like an advertisement for the world’s best-bottled drinking water. Extensive testing is pretty difficult, but when it comes to drinking water away from civilization we highly recommend filtering or treating your water.

At the risk of taking some serious heat, we’re going to go out on a limb and tell you that bottled water isn’t as pure as you think it is. But, that’s a discussion for an entirely different occasion.

We mentioned a few kits above. And, while they seem to work very well if you a test reveals something serious we urge you to contact a professional. And, since water contamination comes in myriad varieties; if you have an ongoing health problem that you think may be the result of contaminated drinking water consult your healthcare professional and the services of a professional water testing lab.

Bottom line: It may be easier and cheaper to purchase an in-home filter if you have concerns about water quality. Things can change very fast and good municipal water can go to dangerously contaminated water in a matter of hours. A high-quality filter acts like a firewall against many contaminants that might enter your home through the inbound water supply.